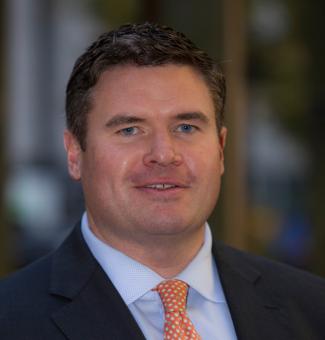 Eric is the Founding Partner of Powerhouse Capital and has over 25 years experience in the finance and capital markets industry. Since 2015, his aviation strategies have focused mainly on the acquisition and leasing of commercial jet engines. Since then, Eric has also developed a deep expertise in jet engine trading, whole aircraft leasing and all aspects of MRO operations. Prior to 2015, he held roles as Head of Equities at Capital Guardian LLC, SVP of Institutional Trading at Moors & Cabot Inc, and served as the President of the Boston Securities Traders Association. Currently, Eric is also involved with several entrepreneurial ventures and sits on the boards of both early stage companies and charitable organizations. 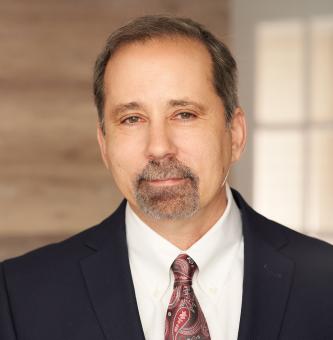 Prior to joining Powerhouse Capital in 2017, Alan was the CEO of Global Business Founding Group (GBFG), a Boston based Family Office investment fund.  Alan has served in a variety of managerial and leadership roles within the GBFG portfolio of Companies.  Prior to GBFG, Alan served as President at a division of General Electric, was a #1 ranked by the Wall Street Journal Technology analyst and was named to Institutional Investor magazine’s “All-America Research Team”.  Mr. Braverman is a graduate of the Wharton School of Finance and holds an MBA from Northwestern University

Jose Leon is a seasoned professional in the commercial aviation industry, having spent 32 years rising through the ranks at AeroThrust Corporation, a Miami based MRO. He become President of the company in 2007 and maintained that position until the company was sold in 2010.  Mr. Leon was instrumental in developing and building out the full MRO capabilities of AeroThrust’s CFM56 product line.  In 2010 Jose started AeroTrade Capital LLC, an engine trading, leasing, and parts remarketing company.  Mr. Leon has been a strategic advisor to Powerhouse since 2017 and joined the company full time in 2020.  Mr. Leon received his MBA degree from NSU.

Through Casco Bay, Mr. Dominick was engaged as Principal and CIO for Propeller Investments LLC from 2015-2019, a PE fund primarily focused on airport infrastructure development in North America.  The fund was successful in commercially developing Paine Field Airport in Everett, WA, subsequently sold to Global Infrastructure Partners in 2019.

Mr. Dominick has 30 years of experience in Private Equity and Corporate Finance.  Highlights of his background include: